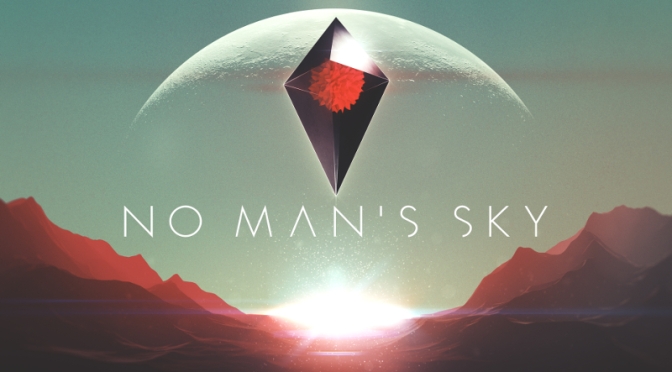 No Man’s Sky, the sci-fi game that lets you explore a vast universe of planets, doesn’t have a release date. That hasn’t stopped gamers everywhere from powering up their hype-r drives.

Hello Games’ new title stole the show at E3, taking home multiple awards for its trailer that showed a planetary pioneer discovering alien worlds and life forms before blasting off into space with a seamless transition.

But coverage and excitement levels for No Man’s Sky  have already reached critical level, and it’s a long way from being released. While it’s ambitious and original, there are a few reasons to reverse course.

The biggest game world ever “created”

“Any headline which ends in a question mark can be answered by the word no.” – Betteridge’s law of headlines

While No Man’s Sky’s world has looked impressive in the images and videos we’ve seen so far, its world is generated by a set algorithm. All credit goes to the developers for creating the game’s assets that populate each world, but those assets will be reused across numerous planets. They’ll likely be recolored or recombined in different ways but the base asset will still be there.

This isn’t to take away from the world-building the developers have done, but it’s been made an issue by headlines like the one above. If the editors at GameSpot really believed No Man’s Sky had the biggest game world ever created, they wouldn’t have used such a sensationalist headline.