Local multiplayer games hold a special place in the heart of many. Past generations grew up on games like Goldeneye, Mario Party and Super Smash Bros.

But splitscreen and party games have fallen out of favor recently in favor of online multiplayer.

Flub Fighter hopes to recapture the magic of local multiplayer. It’s one of the games that will be featured at the Arizona Video Games Showcase at Phoenix Comicon May 28-30.

Developers Todd Enyeart and Andrew Rabbe have spent eight months working on the game with the rest of their team. They called Flub Fighter a “mash up” of Super Smash Bros. and Gang Beasts.

“We needed some kind of twist,” Enyeart said. “We decided to have it so you can only be injured or killed by the environment.”

That made level design an important and challenging part of the game. Five levels have already been completed, and five more are in the works.

“A lot of it’s about flow,” Rabbe said. “We needed to have something everywhere that you can punch an enemy into.”

That includes a map with a giant disco ball of death that descends midway through the game and shoots lasers in every direction.

END_OF_DOCUMENT_TOKEN_TO_BE_REPLACED 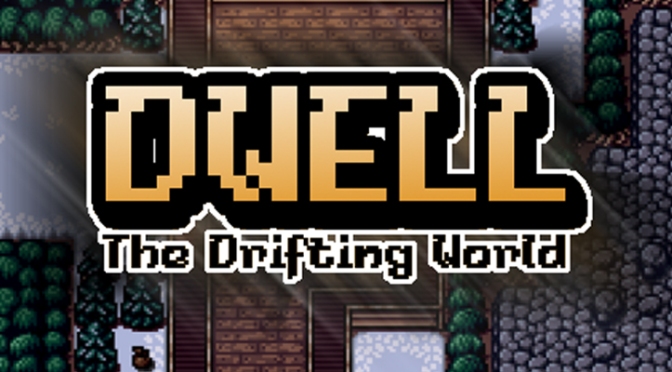 Gather resources, craft tools, find shelter and survive the night – that’s the typical experience in most creative sandbox games like Minecraft and Terraria. But the sense of danger on that first night is soon forgotten as strongholds grow more and more impenetrable over time.

Dwell: The Drifting World, from Tempe-based developer Brady Welch, adds a new variable to the sandbox equation to keep things exciting: organized player-versus-player combat. The game hit Steam Greenlight on Oct. 25 and, if approved, should be released in early access by early 2015.

Welch, a student at Arizona State University, calls Dwell a creative sandbox MMORPG. While the game is clearly influenced by Terraria and Minecraft, Welch knew the game would need something new to avoid being just another clone.

The X-factor for Dwell, Welch said, is a PvP system that pits entire villages of players against each other in a fight for supremacy.

After surviving long enough to build shelter, players can invite others to build near them and eventually create a village. Players can then build defenses and use the “claim” system to help protect the village further.

“The level of complexity is pretty high in terms of village creation,” Welch said. “You can create your own walls, allow different permissions for players and you can basically have any style of government you want.”